CY Film Productions is an inventive, indigenous and unique filmmaking production company focusing on in creating outstanding films. Founded by award winning UK filmmaker Chester Yang. The company works with a variety of professionals and new talents across the filmmaking spectrum in the UK, Spain, Germany and Sierra Leone to make documentaries and entertaining feature films for TV, Cinema and VOD.

CY Films is interested in telling stories about characters that are doomed by their environment, but are striving to break through the complicated web of the precarious world they find themselves in. CY’s characters have to live for something deep within the meaning of their lives. They have to be strong, interesting, compassionate, skilled, relentless, loving, fierce and will rise above all odds to becoming what they want to be.

Over the past eighteen years, Chester Yang, the founder, producer and director of CY Films have trained, worked and made dozens of films for the TV and online market. Between 2011 to date, CY Films fully registered with Company house to produce four feature documentaries, several short drama films and online videos. His feature documentary films, War Matters in 2013, Kettling of the Voices in 2015 featured in several film festivals around the world, sold to TV and VOD. His recent films, Sierra Leone’s Disgruntled Youths and Cycling Nomads are presently being packaged for festival and sales distribution. CY Films is presently developing four feature film projects for cinema and a series for TV and VOD.

Chester immersed in theatre as an actor, director and writer when he escaped the civil war in Sierra Leone to the UK over twenty years ago. In the UK, he got sucked into a world of storytelling as he studied and worked in all sorts of jobs to survive, he got hooked. Chester’s work and life in Europe reveals a unique and captivating perspective of the wider world. He become obsessed in studying people, the social, political, cultural and environment of the developed world compared to the developing world.  As much as he sees many similarities in each other, he also sees huge differences that define the two worlds. So his quest in life is to observe this contradictions and parallels to create work that is emotionally and visually stunning. After graduation from the National film and television school (NFTS) studying Fiction Directing in 2006, he has made several independent drama films and documentaries that sold to broadcasters and premiered in many international film festivals, including the UK.  He is in development of four feature films, which he is planning to make in the next ten years, Escape From The Last World, Ripples, Music of The Soul and The Last Checkpoint. 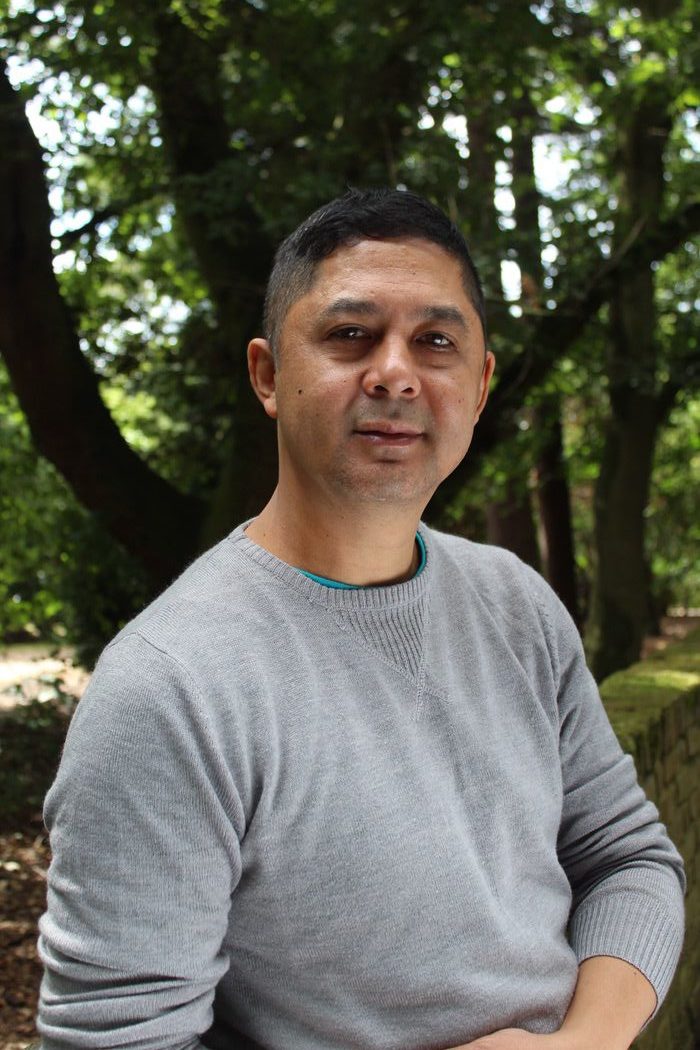 We create films that explore the hardships of life, the resilience of communities, and the spirit of humanity.